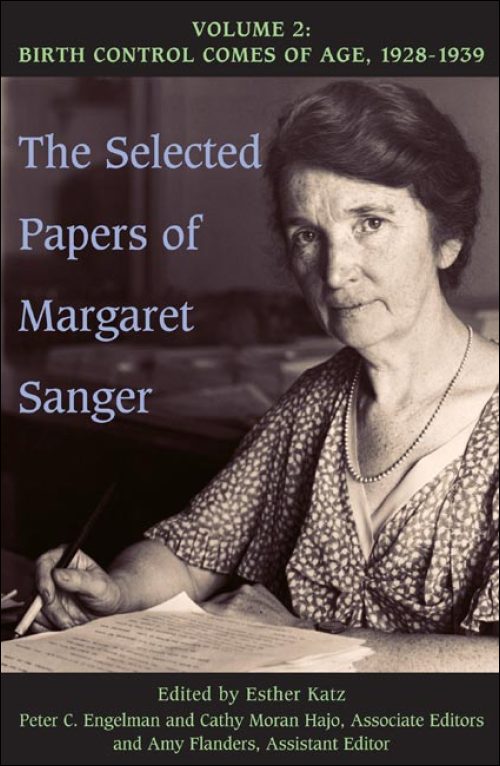 The birth control crusader, feminist, and reformer Margaret Sanger was one of the most controversial and dynamic figures of the twentieth century. Volume 2 chronicles Sanger's efforts during the Depression years to legalize contraception. These significant and engaging letters and writings, constructed to be read as biography, tell the story of Sanger's frank discussion of birth control before an uneasy Congress, her quest for a judicial test case, and her ongoing public relations campaign to convince Americans about the benefits of birth control despite powerful opposition from the Catholic Church. Volume 2 also documents Sanger's complicated personal life, her unstable marriage, loss of wealth, and love affairs in middle age. Covering the years of Sanger's political organizing, this volume is required reading for anyone interested in the emergence of "planned parenthood" and the life of its extraordinary leader.

As with volume 1, the documents assembled here, more than eighty-five percent of them letters, were culled from the Margaret Sanger Papers Microfilm Edition, edited by Esther Katz, Cathy Moran Hajo, and Peter C. Engelman. Volume 3 will address later periods in Sanger's life, and volume 4 will cover her international work in the birth control struggle.

"In this excellent volume there are no second-hand accounts, but simply Margaret Sanger writing to her friends, family, associates, and political leaders. . . . For a greater understanding of how far we have come in a relatively short span of years, this volume is essential reading for anyone involved with women's reproductive health or reproductive rights as a human right."--Population and Development Review

“In uncovering these historical gems, Volume 2 makes an unmatched contribution to the study of reproductive rights, genetic inheritance, and women’s rights, and reminds us of the importance of vigilance in protecting what Sanger won.”--Ann D. Gordon, editor of The Selected Papers of Elizabeth Cady Stanton and Susan B. Anthony

"Sanger comes across to readers as a human being with many dimensions, rather than merely a larger-than-life figurehead for a cause. Her foibles and eccentricities appear in the documents, along with her commanding presence as the key public leader in the effort to bring the possibility of birth control to a wide range of women who have begun to demand it. Sanger's world, with its flurry of Congressional appearances, overseas conferences, consultations with staff and medical advisors of the various organizations with which she was affiliated, comes to life through the documents chosen for inclusion in this volume."--Carolyn De Swarte Gifford, editor of Writing Out My Heart: Selections from the Journal of Frances E. Willard, 1855-96 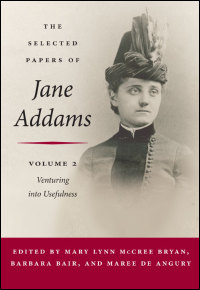