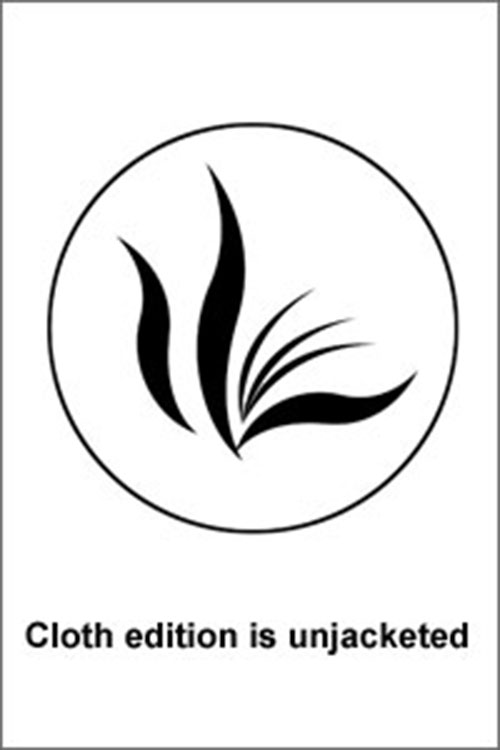 John Dygon was the prior of St. Augustine’s monastery in Canterbury when Henry VIII boldly dissolved the English Catholic Church during the 1530s and reorganized it under royal control. Only a single copy of Dygon’s treatises on music theory has survived, held by Trinity College, Cambridge. This volume is the first publication of the two treatises, providing both a scholarly transcription and English translation.

Dygon’s work provides a rare and important example of musical scholarship from the early Tudor period, demonstrating the status of music education at the time, the affiliations of English scholarship with music study in Europe, and the music that was actually performed in England. The treatises address questions of musical notation, especially regarding rhythmic proportions, as well as practical issues about performance. Theodor Dumitrescu’s introduction situates Dygon’s treatises within the larger history of European music, paying close attention to its borrowings from and adaptations of prior treatises.

"Theodor Dumitrescu's study, edition, and translation of Dygon's works is exemplary in every respect. . . . The book sheds light on aspects of English musical culture that go well beyond the specific topics covered in the treatises and provides valuable insights into musical relations between England and the continent in the early decades of the sixteenth century."--Renaissance Quarterly 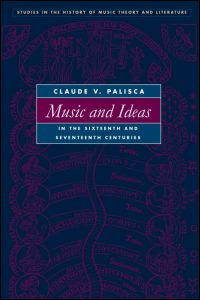 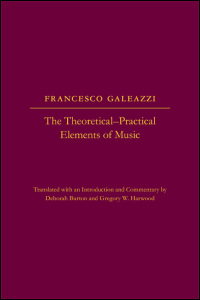