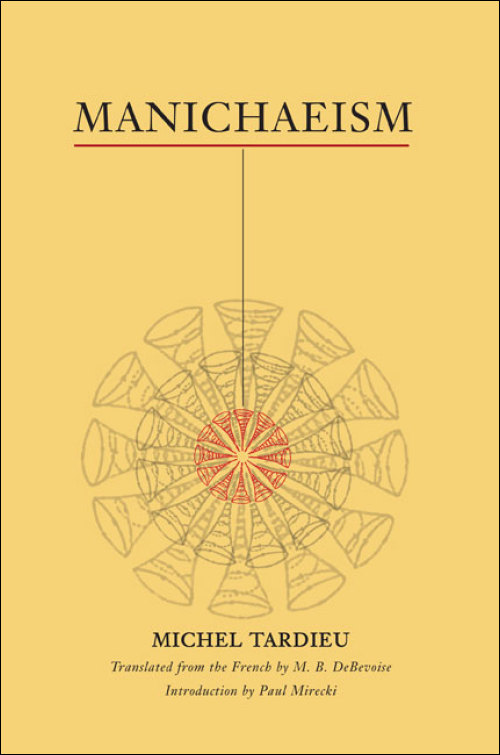 Manichaeism, once the state religion of Persia and long a vigorous contender for converts throughout the ancient Near East, is best remembered for the simplicity of its teachings about divine power. For Manicheans, the universe was ruled by a Lord of Light and a Lord of Darkness, who fought continuously for supremacy. All that was good was a gift from the Lord of Light, and all that was evil was an affliction visited by the Lord of Darkness. This dualism extended to cosmogony and ethics, splitting the universe into a spiritual realm that acted on the goodness of the human soul and a material realm that abetted the evil of the human body. These stark oppositions mask a remarkable degree of doctrinal and liturgical complexity, the details of which have been obscured by centuries of suppression and persecution, first by the Christian church, then by Islam.

One of the world's foremost experts on ancient religions, Michel Tardieu examines the fragmentary sources that have come down to us, pieces together the life and teachings of the prophet Mani (the itinerant Persian preacher and founder of this long lost faith), illuminates Manichaeism's ecclesiastical hierarchy and distinctive moral code, and investigates its ideas about the pre-life and afterlife. Manichaeism provides a brilliantly compact survey of what was once one of the world's great faiths, and then became one of its great heresies, surviving now only as a shadowy presence haunting the religions that superseded it.

Michel Tardieu holds the Chair in the Syncretisms of Late Antiquity at the Collège de France. His many books include La Formation des canons scriptuaires. M. B. DeBevoise has translated or edited some thirty works from the French and Italian.

"This stimulating and enjoyable translation is a concise and clear guide to Manichaeism for general readers and scholars. While he was already well known and respected among scholars of ancient religions, Gnosticism, and Manichaeism, Tardieu is now available to a new, English-speaking audience."--Paul Allan Mirecki, coeditor of The Light and the Darkness: Studies in Manichaeism and Its World

"Tardieu's book on Manichaeism is a marvelous short introduction to a very complex religious phenomenon of the ancient and medieval world. A justified and timely translation, this work is an excellent entry into the critical issues at stake in reconstructing Manichaean history and religion."--Paul M. Blowers, editor of The Bible in Greek Christian Antiquity