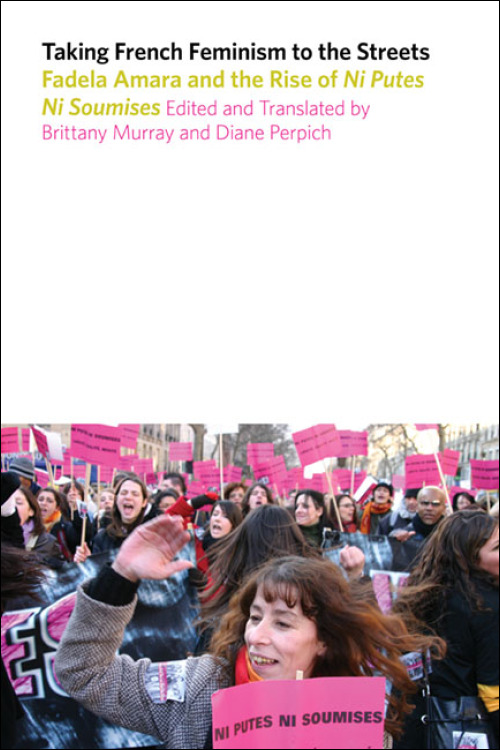 "Murray and Perpich have done valuable work introducing, compiling, and translating documents from Ni Putes Ni Soumises(NPNS), one of the most influential French feminist groups of the last decade. . . . Highly recommended."--Choice

"Through this interesting combination of primary and secondary sources, the reader gains a fundamental understanding of NPNS goals and strategies as well as insight into the complex set of values and beliefs held by the group's founders. . . . Provides a treasure trove of material for students of social movements."--H-France Review

"This timely book brings to American readers an understanding of a new French feminist movement originating with Muslim women in the ghettos of France. Through translation of primary texts by Fadela Amara and Mohammed Abdi, a working relationship with the organizers of the Ni Putes Ni Soumises movement, and extensive interviews with activists, the editors transform our understanding of the movement."--Margaret A. Simons, editor of Simone de Beauvoir's Wartime Diary