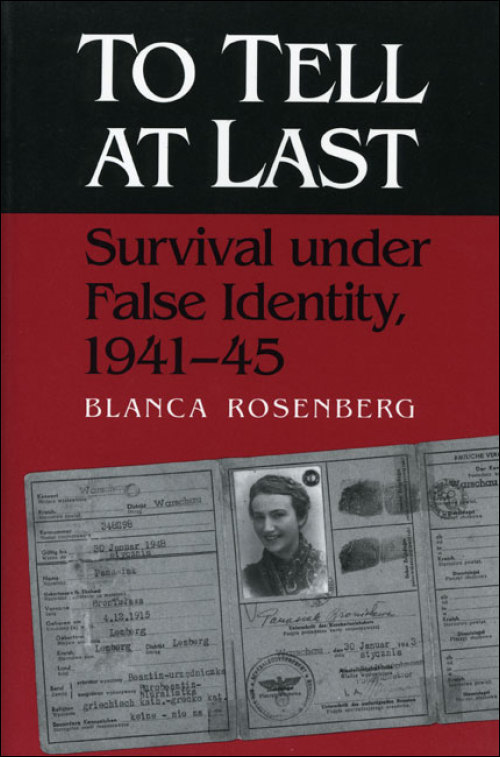 "[A] harrowing account of intrigue and danger with all the elements of a war movie adventure." -- Miriam Rinn, The Forward

This memoir of how a Jewish woman survived Nazi Germany by passing as an Aryan was selected as the best book on Holocaust and Jewish Resistance Literature by the Israeli committee of the Egit Grants.