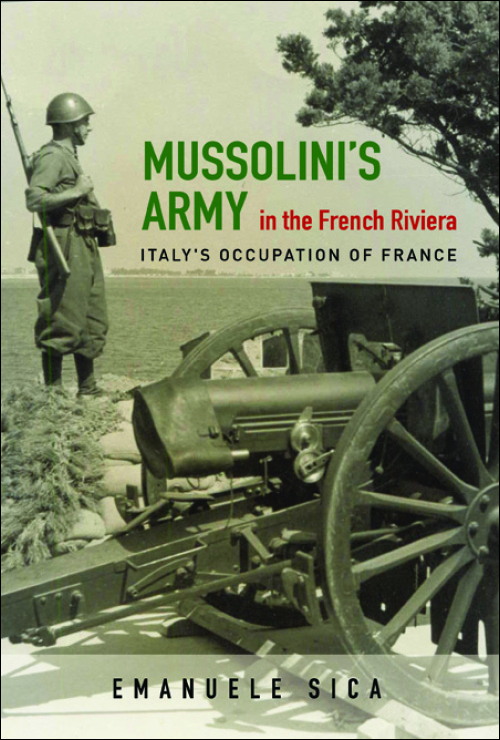 In contrast to its brutal seizure of the Balkans, the Italian Army's 1940-1943 relatively mild occupation of the French Riviera and nearby alpine regions bred the myth of the Italian brava gente, or good fellow, an agreeable occupier who abstained from the savage wartime behaviors so common across Europe.

Employing a multi-tiered approach, Emanuele Sica examines the simultaneously conflicting and symbiotic relationship between the French population and Italian soldiers. At the grassroots level, Sica asserts that the cultural proximity between the soldiers and the local population, one-quarter of which was Italian, smoothed the sharp angles of miscommunication and cultural faux-pas at a time of great uncertainty. At the same time, it encouraged a laxness in discipline that manifested as fraternization and black marketeering. Sica's examination of political tensions highlights how French prefects and mayors fought to keep the tatters of sovereignty in the face of military occupation. In addition, he reveals the tense relationship between Fascist civilian authorities eager to fulfil imperial dreams of annexation and army leaders desperate to prevent any action that might provoke French insurrection. Finally, he completes the tableau with detailed accounts of how food shortages and French Resistance attacks brought sterner Italian methods, why the Fascists' attempted "Italianization" of the French border city of Menton failed, and the ways the occupation zone became an unlikely haven for Jews.

Emanuele Sica is professor of history at the Royal Military College of Canada.

"Emanuele Sica, a professor of history at the Royal Military College of Canada, brings us his sweeping knowledge and penetrating analysis to highlight this neglected part of World War II historiography. Mr. Sica is not only well-informed but finely attuned to the historical and cultural crosscurrents which made this a kinder, gentler occupation than its brutal northern counterpart."--Washington Times

"The Italian Army's invasions (June 1940 and November 1942) and occupation of southeastern France have been discussed in specialized articles and sometimes mentioned, cursorily, in the general histories of WWII. Until now, however, no study has made these events accessible to both scholars and general readers. . . . Readers are left with a deeper understanding of the context, events, and significance of this important episode of Italian history. Highly recommended."--Choice

"Engagingly written, clear, and undoubtedly helps to fill an important gap in the English-language scholarship on the occupation of France."--H-France Review

"A well-crafted, clearly organized, and thoroughly researched account of a little known story. It sheds an intriguing and important light, in addition, on the vagaries, complexities, and contradictions of military occupation."--H-War

"His study is therefore rewarding for his continuous Franco-Italian perspective and the recurrent use of local documents from the Alpes-Maritimes which gives a profound insight in the complex daily life in South-Eastern France under Italian occupation."--French History

"Sica clearly and deftly integrates the archival sources together and covers a variety of military, political, socio-economic, and cultural issues. A significant contribution to the historiography of the Second World War."--Ian F. W. Beckett, author of The Making of the First World War

"Emanuele Sica offers a nuanced perspective on the Italian occupation of France based on solid research from both French and Italian archives, shedding light on the complex triangular relationship between the French, Italians, and Germans at war."--Shannon Fogg, author of The Politics of Everyday Life in Vichy France: Foreigners, Undesirables, and Strangers 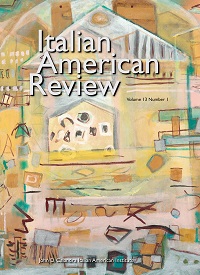 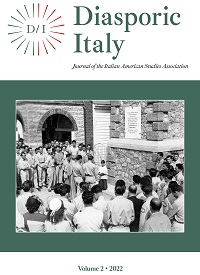 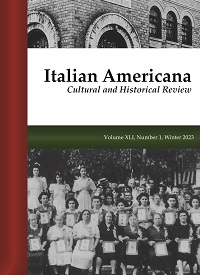