Author: Chad Berry
Examines one of the largest internal immigrations in the U.S., allowing those migrating workers the opportunity to talk about how their migration influenced their lives and futures
Paper – $28
978-0-252-06841-6
Paperback: 01/01/2000
Buy the Book Request Desk/Examination Copy Request Review Copy Request Rights or Permissions Request Alternate Format Preview 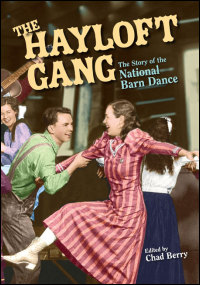 "An eloquent addition to the social history of the South and Midwest."--Daniel Nelson, author of Workers in the Midwest, 1880-1990