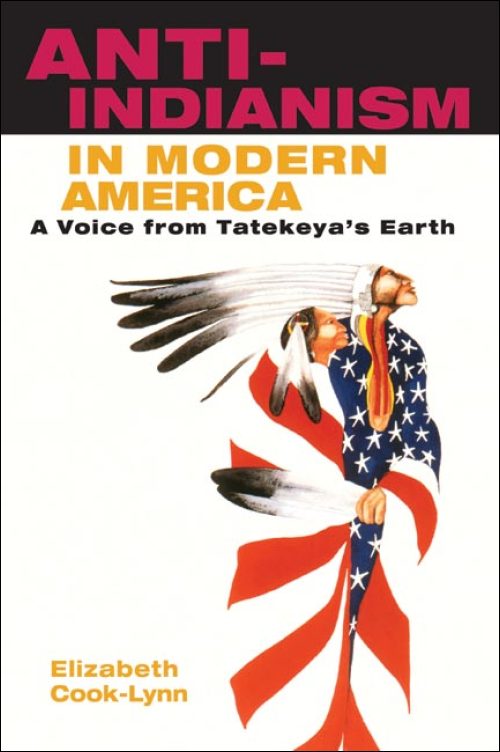 “With this set of incisive essays, Elizabeth Cook-Lynn confirms her status as the most insightful Indian essayist of our time. Displaying an incredible breadth of knowledge in a variety of fields, she examines some of the most controversial issues in American Indian studies.”--Vine Deloria Jr., Pacific Historical Quarterly

"In fiercely arguing for a tribal model of Indian Studies based on sovereignty and indigenousness, Elizabeth Cook-Lynn brilliantly tells the story of the brutal U.S. colonization of Indian nations as well as its covering up of that history. This new work is as bold as the hard blue sky of Cook-Lynn's homeland in the northern plains. It is destined to become a classic of indigenous literature."--Roxanne Dunbar-Ortiz, author of Red Dirt: Growing Up Okie