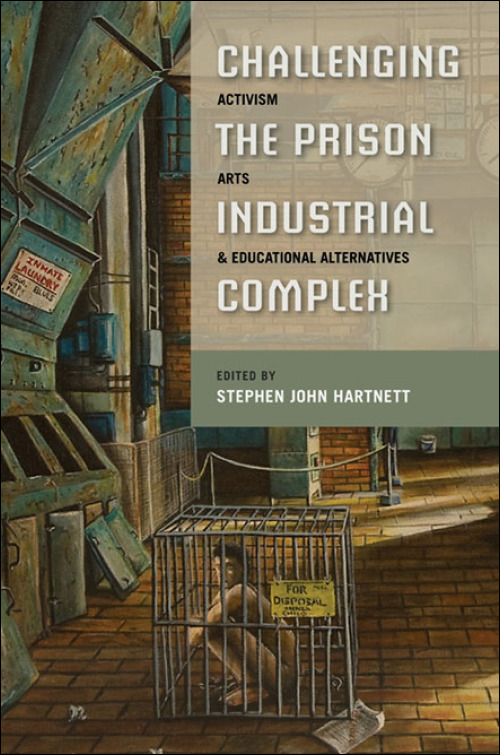 Boldly and eloquently contributing to the argument against the prison system in the United States, these provocative essays offer an ideological and practical framework for empowering prisoners instead of incarcerating them. Experts and activists who have worked within and against the prison system join forces here to call attention to the debilitating effects of a punishment-driven society and offer clear-eyed alternatives, emphasizing working directly with prisoners and their communities.

Stephen John Hartnett is an associate professor and chair of communication at the University of Colorado Denver. He is the author of Incarceration Nation: Investigative Prison Poems of Hope and Terror and Executing Democracy, Volume One: Capital Punishment and the Making of America, 1683–1807.

"This is an important, timely, and well-informed consideration of one of the major social issues of our democracy. The essays are relevant, varied, and written from the perspectives of committed activists, offering both a sophisticated understanding of the complexities of the prison-industrial complex and a refreshingly useful set of practical, tested paths toward action."--Judith A. Scheffler, editor of Wall Tappings: An International Anthology of Women's Prison Writings, 200 A.D. to the Present

Received one of the PASS (Prevention for a Safer Society) Awards from the National Council on Crime and Delinquency, 2011.