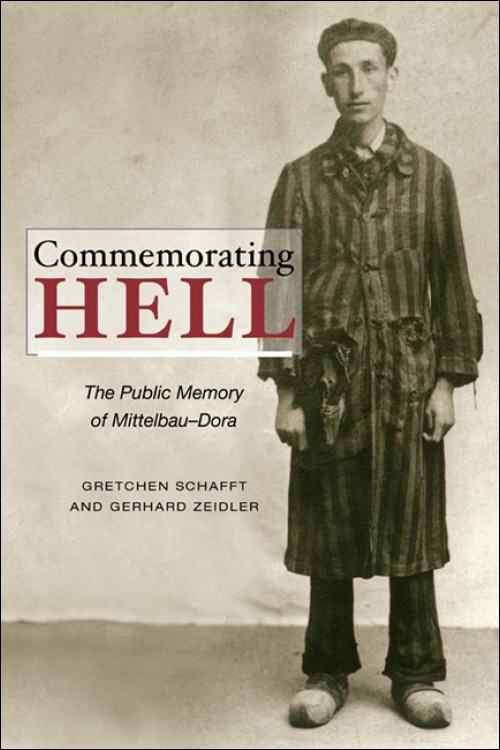 This powerful, wide-ranging history of the Nazi concentration camp Mittelbau-Dora is the first book to analyze how memory of the Third Reich evolved throughout changes in the German regime from World War II to the present. Building on intimate knowledge of the history of the camp, where a third of the 60,000 prisoners did not survive the war, Gretchen Schafft and Gerhard Zeidler examine the political and cultural aspects of the camp's memorialization in East Germany and, after 1989, in unified Germany.

Prisoners at Mittelbau-Dora built the V-1 and V-2 missiles, some of them coming into direct contact with Wernher von Braun and Arthur Rudolph, who later became leading engineers in the U.S. space program. Through the continuing story of Mittelbau-Dora, from its operation as a labor camp to its social construction as a monument, Schafft and Zeidler reflect an abiding interest in the memory and commemoration of notorious national events. In extending the analysis of Mittelbau-Dora into post-war and present-day Germany, Commemorating Hell uncovers the intricate relationship between the politics of memory and broader state and global politics, revealing insights about the camp's relationship to the American space pioneers and the fate of the nearby city of Nordhausen.

Gretchen Schafft is Applied Anthropologist in Residence at American University and the author of From Racism to Genocide: Anthropology in the Third Reich. Gerhard Zeidler is a former archivist at the concentration camp memorial for Mittelbau-Dora.

"Commemorating Hell is a fascinating and unique combination of social history and cultural analysis that uses the social memory of Mittelbau-Dora to analyze the personal and social processes of coming to grips with horrific past acts. It is among the best books examining the dark history of the Dora camp."--David Price, author of Anthropological Intelligence: The Deployment and Neglect of American Anthropology in the Second World War