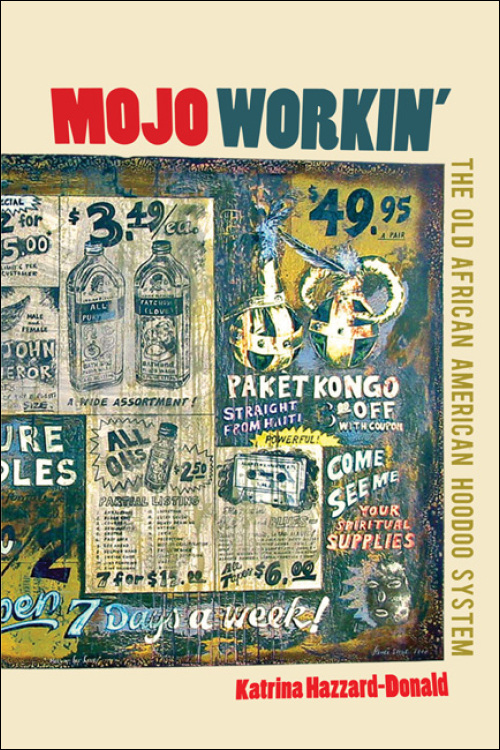 Katrina Hazzard-Donald explores African Americans' experience and practice of the herbal, healing folk belief tradition known as Hoodoo. She examines Hoodoo culture and history by tracing its emergence from African traditions to religious practices in the Americas. Working against conventional scholarship, Hazzard-Donald argues that Hoodoo emerged first in three distinct regions she calls "regional Hoodoo clusters" and that after the turn of the nineteenth century, Hoodoo took on a national rather than regional profile. The spread came about through the mechanism of the "African Religion Complex," eight distinct cultural characteristics familiar to all the African ethnic groups in the United States.

The first interdisciplinary examination to incorporate a full glossary of Hoodoo culture, Mojo Workin': The Old African American Hoodoo System lays out the movement of Hoodoo against a series of watershed changes in the American cultural landscape. Hazzard-Donald examines Hoodoo material culture, particularly the "High John the Conquer" root, which practitioners employ for a variety of spiritual uses. She also examines other facets of Hoodoo, including rituals of divination such as the "walking boy" and the "Ring Shout," a sacred dance of Hoodoo tradition that bears its corollaries today in the American Baptist churches. Throughout, Hazzard-Donald distinguishes between "Old tradition Black Belt Hoodoo" and commercially marketed forms that have been controlled, modified, and often fabricated by outsiders; this study focuses on the hidden system operating almost exclusively among African Americans in the Black spiritual underground.

Katrina Hazzard-Donald is a professor of sociology at Rutgers University-Camden and the author of Jookin': The Rise of Social Dance Formations in African American Culture.

Mojo Workin' is a key contribution to the study of Hoodoo in America, with some energizing new ideas about its origins, early expression, and broader religious aspects."--Journal of American Folklore

"The book presents possibilities for reassessing some misunderstood aspects of the African American religious experience. It is with a profound respect for Hoodoo as a living practice that Hazzard-Donald brings a kind of moral authority to her scholarship. In so doing she also distills many of the polarizing dynamics present in Hoodoo-Conjure communities today."--Nova Religio

"Hazzard-Donald's formulation of Hoodoo's evolution represents a new chronology for its study and transformation over time. It's a valuable contribution to the growing number of volumes concerned with African-based traditional spiritual beliefs in the New World."--American Studies

"This tradition has been little studied especially within the fields of religious studies. Instead it has been left to anthropologists, sociologists, and certain popular cultural reports to present what have been incomplete and often offensive materials. This work has done an exemplary job of correcting that lacuna. . . . A significant contribution to the literature of African-based traditions in the United States." --Religious Studies Review

"A powerful reinterpretation of African American Hoodoo. This comprehensive volume will be an important tool for anyone interested in African American folk belief and the supernatural."--Jerrilyn McGregory, author of Downhome Gospel: African American Spiritual Activism in Wiregrass Country 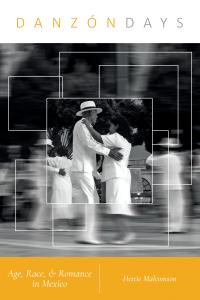