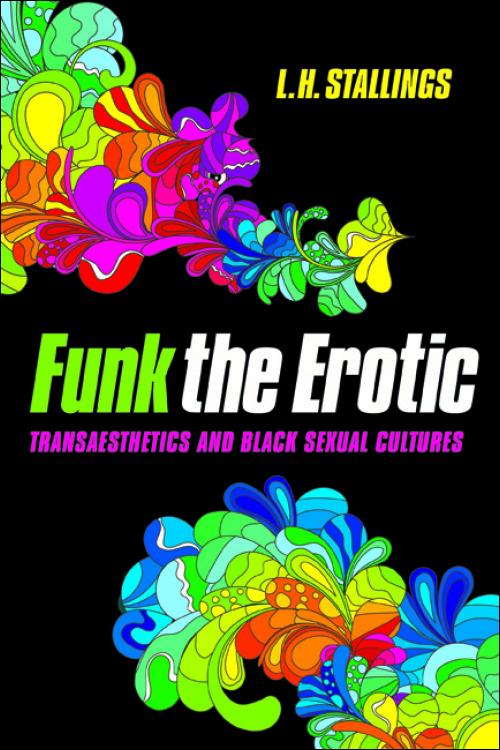 * Support for this research was received from the Institute for Advanced Study at Indiana University, a research Center for the Office of the Vice Provost for Research

L. H. Stallings is an associate professor of women’s studies at the University of Maryland-College Park