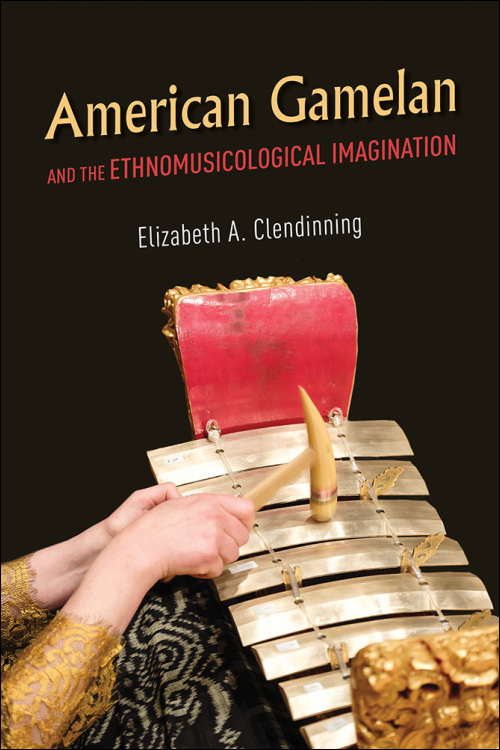 Gamelan and American academic institutions have maintained their close association for more than sixty years. Elizabeth A. Clendinning illuminates what it means to devote one’s life to world music ensemble education by examining the career and community surrounding the Balinese-American performer and teacher I Made Lasmawan. Weaving together stories of Indonesian and American practitioners, colleagues, and friends, Clendinning shows the impact of academic world music ensembles on the local and transnational communities devoted to education and the performing arts. While arguing for the importance of such ensembles, Clendinning also spotlights how performers and educators use them to create stable and rewarding artistic communities. Cross-cultural ensemble education emerges as a worthy goal for students and teachers alike, particularly at a time when people around the world express more enthusiasm about raising walls to keep others out rather than building bridges to invite them in.

Elizabeth A. Clendinning is an associate professor of music at Wake Forest University.

"Clendinning has flipped the script. Rather than describing Balinese performers as if ‘they’ come to ‘us’, she shows how their far-flung pedagogical networks reshaped US-based music programs in higher education from the inside out. Her intimate portraits of three generations of Balinese teachers reveal them as the makers of transnational music communities. This book is both fascinating and moving. I am convinced all over again that these almost utopian third spaces are sorely needed."--Deborah Wong, University of California, Riverside

"An ambitious work that can really spark scholarship that intersects ethnomusicology, performance studies, and the scholarship on teaching and learning. Clendinning discusses the positive aspects of world music ensembles, but is also open about the ethical issues involved in running a gamelan in an institution of higher education."--Eric Hung, Music of Asian America Research Center 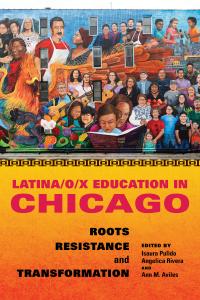