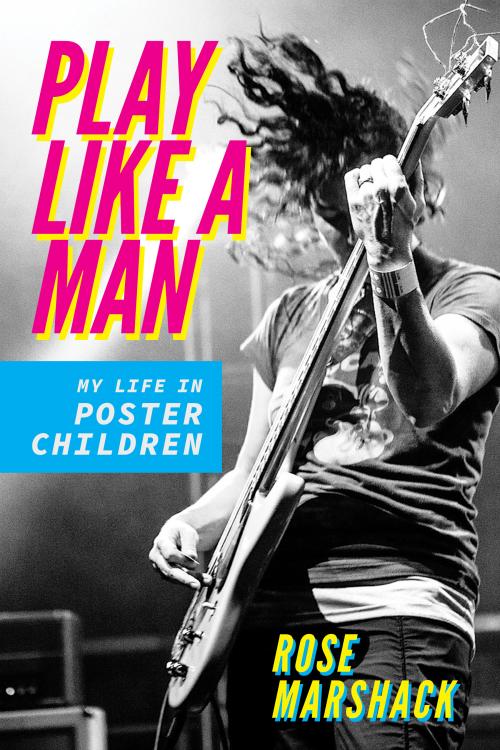 As a member of Poster Children, Rose Marshack took part in entwined revolutions. Marshack and other women seized a much-elevated profile in music during the indie rock breakthrough while the advent of new digital technologies transformed the recording and marketing of music. Touring in a van, meeting your idols, juggling a programming job with music, keeping control and credibility, the perils of an independent record label (and the greater perils of a major)—Marshack chronicles the band’s day-to-day life and punctuates her account with excerpts from her tour reports and hard-learned lessons on how to rock, program, and teach while female. She also details the ways Poster Children applied punk’s DIY ethos to digital tech as a way to connect with fans via then-new media like pkids listservs, internet radio, and enhanced CDs.

An inside look at a scene and a career, Play Like a Man is the evocative and humorous tale of one woman’s life in the trenches and online.

* Publication was supported by a grant from Illinois State University.

Rose Marshack is a professor of creative technologies in the School of Music at Illinois State University. Her band Poster Children has performed over 800 shows in the United States and Europe.

"Reflective, humorous, and rousing, Play Like a Man is an exuberant memoir—a musical and feminist testament." --Foreword Reviews

"For music fans in Central Illinois, I highly recommend Marshack’s book, which she finished after five years of writing and editing. It’s a phenomenal model of what music journalism should be, exemplified by comprehensive documentation and peer review — plus just enough swear words to keep you chuckling as you reach for the next page." --Pantagraph

“I have seen Rose Marshack play with her band the Poster Children many times, and her presence onstage is precisely like her writing, energetic, warm, and completely involved. This memoir is beautiful and frank, and does a fantastic job of bringing the reader into the private thoughts of a woman coming of age in a vibrant music community, immediately finding things to cling to and battles that need fighting. Her story will resonate not just with everyone who lived through this era, but anyone who's ever found their passion and community in music. I admire Rose tremendously and I'm glad she decided to tell us her story.”--Steve Albini

“The Poster Children were a smart, stubborn, self-reliant independent band that suddenly found itself surrounded by the ambitious puffery of hopeful tourist musicians. They navigated the problematic ocean of ‘Alternative Music’ that rose up in the 1990s and lived to tell the tale. Rose was central to that mission and should be considered a trustworthy and experienced reporter!”--Ian MacKaye, Fugazi and Minor Threat

“This kind of tour report from a female musician is so rare and essential in documenting women’s role in punk and music history. At the same time, the work that Poster Children did in contributing to the early use of the internet and social media and web design is important to think about around independent music and punk--really, around the music industry in general.”--Rebekah Buchanan, author of Writing a Riot: Riot Grrrl Zines and Feminist Rhetorics 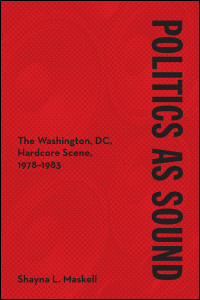