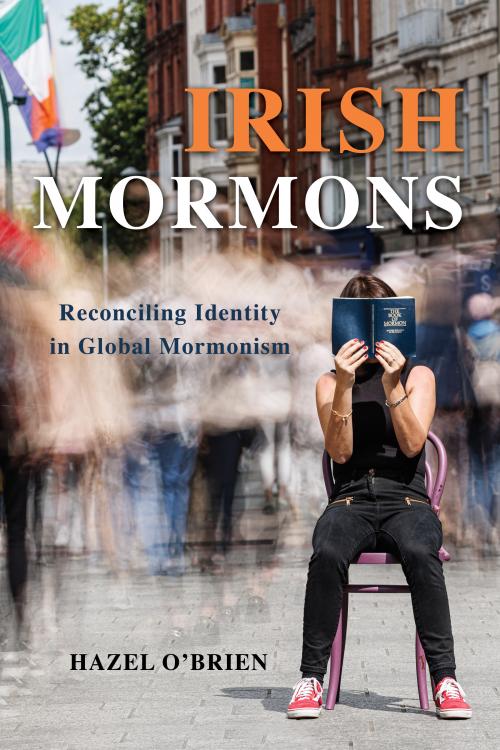 The Church of Jesus Christ of Latter-day Saints is one of the international religions that have arrived from abroad to find adherents in Ireland. Drawing on fieldwork in two LDS communities, Hazel O’Brien explores how these adherents experience the Church in Ireland against the backdrop of the country’s increasingly complex religious identity. Irish Latter-day Saints live on the margins of the nation’s religious life and the worldwide LDS movement. Nonetheless, they create a sense of belonging for themselves by drawing on collective memories of both their Irishness and their faith. As O’Brien shows, Irish Latter-day Saints work to shift the understanding of Ireland’s religious landscape away from a predominant focus on Roman Catholicism. They also challenge Utah-based constructions of Mormonism in order to ensure their place in the Church’s powerful religious and cultural lineage.

Hazel O’Brien is a lecturer in sociology at South East Technological University.

“Engaging and utterly original in its conception, this study of the Mormon faith in Ireland provides a fascinating lens for understanding the effects of globalization and secularization on religious faith. This deep dive into local congregational life demonstrates how the study of a historically marginalized faith sheds light on broader political and cultural patterns.”--Laurie Maffly-Kipp, coeditor of Proclamation to the People: Nineteenth-Century Mormonism and the Pacific Basin Frontier 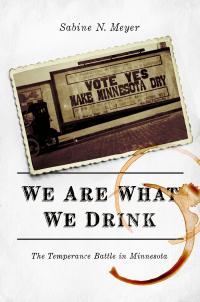