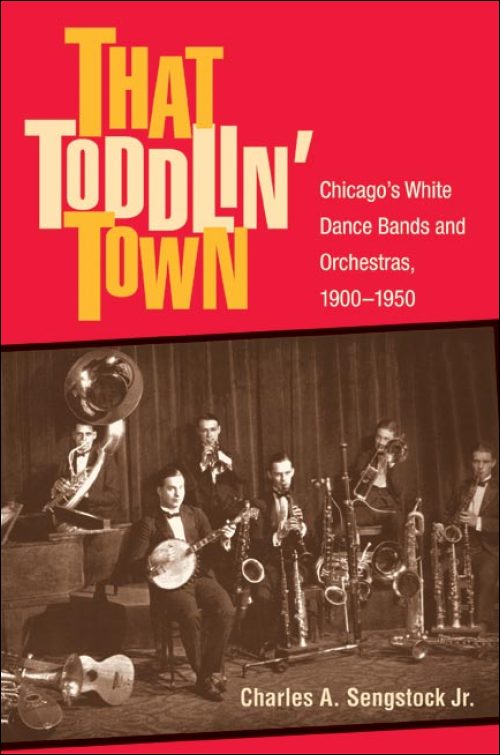 "That Toddlin' Town is clearly a labor of love. Its detail and research is generally as dependable as an old dance partner."--Chicago Sun-Times

"There's a tremendous amount of information in this book, which serves both as a history of the band business and a story of the individual bands and the places they played."--Jazzbeat