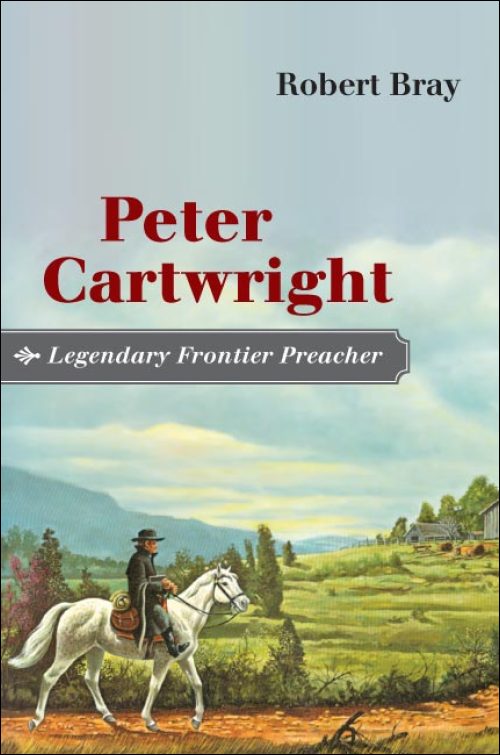 Believing deeply that the gospel touched every aspect of a person's life, Peter Cartwright was a man who held fast to his principles, resulting in a life of itinerant preaching and thirty years of political quarrels with Abraham Lincoln. Peter Cartwright, Legendary Frontier Preacher is the first full-length biography of this most famous of the early nineteenth-century Methodist circuit-riding preachers.

Robert Bray tells the full story of the long relationship between Cartwright and Lincoln, including their political campaigns against each other, their social antagonisms, and their radical disagreements on the Christian religion, as well as their shared views on slavery and the central fact of their being "self-made."

In addition, the biography examines in close detail Cartwright's instrumental role in Methodism's bitter "divorce" of 1844, in which the southern conferences seceded in a remarkable prefigurement of the United States a decade later. Finally, Peter Cartwright attempts to place the man in his appropriate national context: as a potent "man of words" on the frontier, a self-authorizing "legend in his own time," and, surprisingly, an enduring western literary figure.

Robert Bray is R. Forrest Colwell Professor of American Literature in the English department at Illinois Wesleyan University. He is the author of Rediscoveries: Literature and Place in Illinois.

Winner of the first annual Saddlebag Award, given by the Historical Society of the United Methodist Church (2006).