A story of the growth of the new South, To Make My Bread revolves around a family of Appalachian mountaineers&#151;small farmers, hunters, and moonshiners&#151;driven by economic conditions to the milltown and transformed into millhands, strikers, and rebels against the established order. Recognized as one of the major works on the Gastonia textile strike, Grace Lumpkin's novel is also important for anyone interested in cultural or feminist history as it deals with early generations of women radicals committed to addressing the difficult connections of class and race. Suzanne Sowinska's introduction looks at Lumpkin's volatile career and this book's critical reception.

"[The book's] meaning rises out of people in dramatic conflict with other people and with the conditions of their life. . . . [Lumpkin] treats her theme with a craftsman's and a psychologist's respect. The novel springs naturally from its author's immersion in and personal knowledge of her absorbing subject material." -- The New York Times

"Unpretentious . . . written in a simple and matter-of-fact prose, and yet reading it has been a more real, more satisfying experience than that which almost any other recent work of fiction has given me. I cannot imagine how anyone could read it and not be moved by it." -- The Nation

"A beautiful and sincere novel, outstanding." -- The New Republic 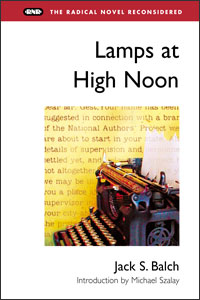 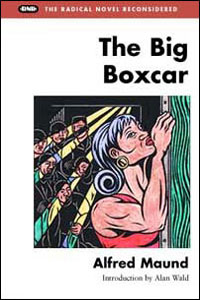