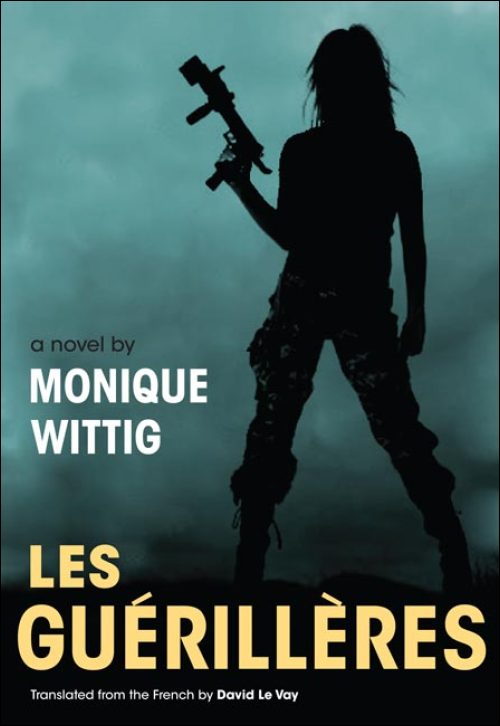 One of the most widely read feminist texts of the twentieth century, and Monique Wittig's most popular novel, Les Guérillères imagines the attack on the language and bodies of men by a tribe of warrior women. Among the women's most powerful weapons is laughter, but they also threaten literary and linguistic customs of the patriarchal order with bullets. In this breathtakingly rapid novel first published in 1969, Wittig animates a lesbian society that invites all women to join their fight, their circle, and their community. A pathbreaking novel about creating and sustaining freedom, the book derives much of its energy from its vaunting of the female body as a resource for literary invention.

"A satiric commentary on man's constant use of literature forms for self-aggrandizement . . . yet also a hymn of praise to women of astonishing conviction, a blueprint for women in the future."--New York Times Book Review

"Wittig is a dazzling writer. Her words are lucid and gleaming like moonlight."--Edna O'Brien

"A delectable epic of sex warfare. . . . An extraordinary leap of the imagination into the politics of oppression and revolt."--Mary McCarthy