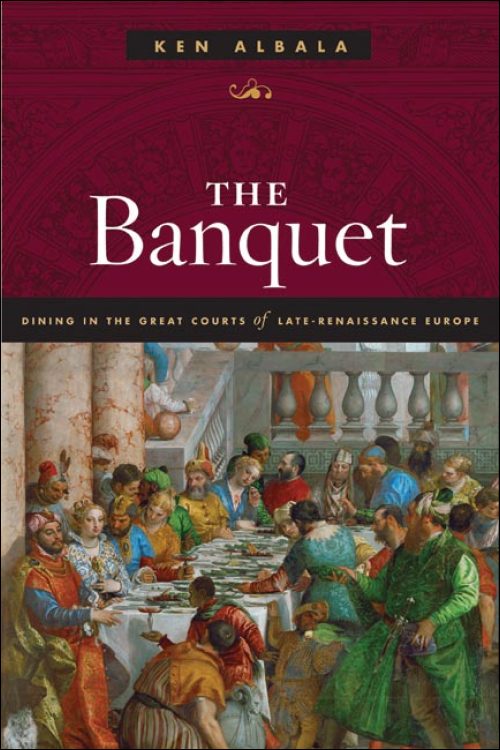 The importance of the banquet in the late Renaissance is impossible to overlook. Banquets showcased a host’s wealth and power, provided an occasion for nobles from distant places to gather together, and even served as a form of political propaganda. But what was it really like to cater to the tastes and habits of high society at the banquets of nobles, royalty, and popes? What did they eat and how did they eat it?

In The Banquet, Ken Albala covers the transitional period between the heavily spiced and colored cuisine of the Middle Ages and classical French haute cuisine. This development involved increasing use of dairy products, a move toward lighter meats such as veal and chicken, increasing identification of national food customs, more sweetness and aromatics, and a refined aesthetic sense, surprisingly in line with the late-Renaissance styles found in other arts.

Ken Albala is a professor of history and food studies at the University of the Pacific. His books include Noodle Soup: Recipes, Techniques, Obsession and Three World Cuisines: Italian, Mexican, Chinese. He blogs at kenalbala.blogspot.com.

"Though Renaissance paintings and palaces abide, the work of Renaissance chefs lives on only in the accounts of writerly houseguests and boastful hosts. Prof. Ken Albala has followed the paper trail with the diligence of a professional historian, but he writes with zest. . . . Porcupine paté and stuffed dormouse found their way to the groaning board, and a Lenten favorite for pious meat-lovers was beaver tail because, since it was always in the water, 'this part of the animal could be considered fish.'"--Wall Street Journal Online

“This engrossing work covers a great deal of culinary ground, and will interest many readers. . . . This is a truly fascinating look at how people ate four hundred years ago.”--Sixteenth Century Journal

“A pleasure to read and a solid contribution to gastronomic history.”--Historian

“The Banquet is the first book to describe developments in the realm of courtly feasting on an international scale. Few specialists in this field have so broad a knowledge of the literature in so many languages, and few have read so widely and thoughtfully. Intelligently written and original, this book is a pleasure to read.”--Barbara K. Wheaton, author of Savoring the Past 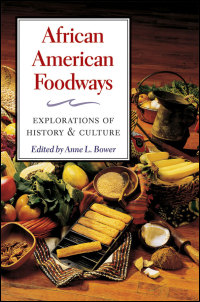