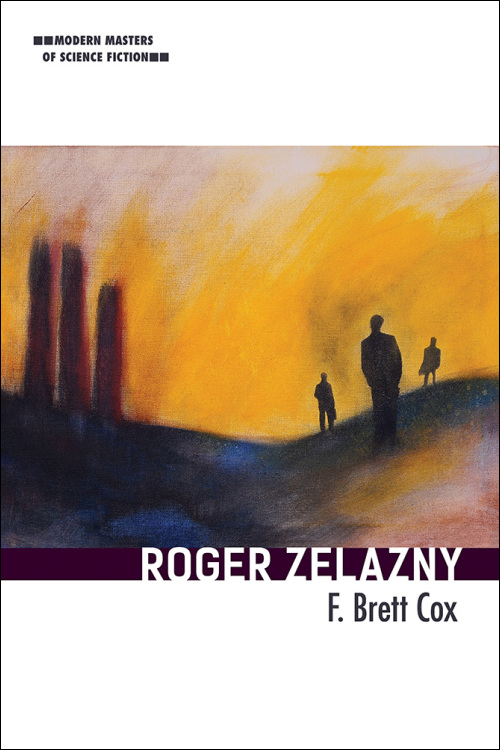 Roger Zelazny combined poetic prose with fearless literary ambition to become one of the most influential science fiction writers of the 1960s. Yet many critics found his later novels underachieving and his turn to fantasy a disappointment. F. Brett Cox surveys the landscape of Zelazny's creative life and contradictions. Launched by the classic 1963 short story "A Rose for Ecclesiastes," Zelazny soon won the Hugo Award for Best Novel with …And Call Me Conrad and two years later won again for Lord of Light. Cox looks at the author's overnight success and follows Zelazny into a period of continued formal experimentation, the commercial triumph of the Amber sword and sorcery novels, and renewed acclaim for Hugo-winning novellas such as "Home Is the Hangman" and "24 Views of Mt. Fuji, by Hokusai." Throughout, Cox analyzes aspects of Zelazny's art, from his preference for poetically alienated protagonists to the ways his plots reflected his determined individualism.Clear-eyed and detailed, Roger Zelazny provides an up-to-date reconsideration of an often-misunderstood SF maverick.

F. Brett Cox is Charles A. Dana Professor of English at Norwich University. He is the author of The End of All Our Exploring: Stories and coeditor of Crossroads: Tales of the Southern Literary Fantastic.

"Zelazny fans will enjoy comparing their opinions of various Zelazny titles with Cox’s opinions, and getting tips from Cox on worthy titles they may have overlooked." --Sandusky Register

"Cox consistently brings great critical acumen to bear on his readings, which are sensitively attuned to Zelazny’s specifics but never lose sight of the broader literary context, and he organizes an imposing array of material in insightful and intuitive ways. He captures the excitement of Zelazny’s work, the thrill of its evolution, the astonishing panache of its heights." --Locus

"Well-researched, well-organized, and well-written, this is an exemplary entry in the University of Illinois Press's Modern Masters of Science Fiction series, and it deserves the attention of all fans and scholars of Zealzny's work, and of modern sf generally." --Science Fiction Studies