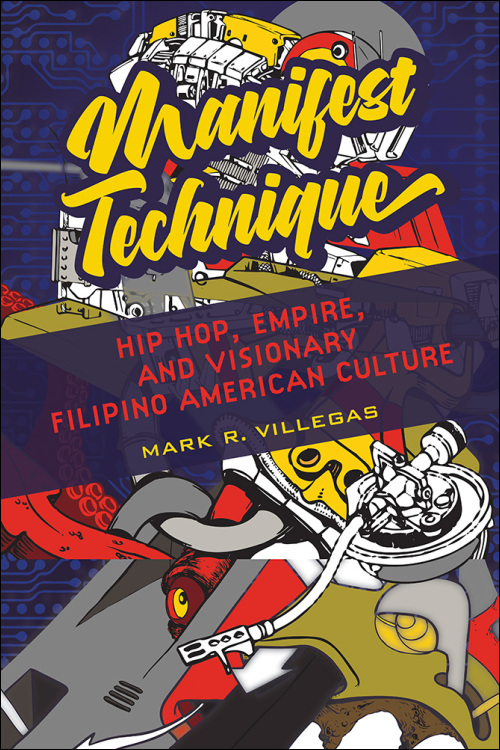 An important investigation of hip hop as a movement of racial consciousness, Manifest Technique shows how the genre has inspired Filipino Americans to envision and enact new ideas of their bodies, their history, and their dignity.

* Publication of this book was supported in part by funding from the Franklin & Marshall College Office of College Grants Resource Fund administered by the Office of the Provost.

"Manifest Technique brilliantly demonstrates how to place Filipino American choreography, lyrics, and crew allegiances at the heart of our study of hip hop as a cultural vernacular. Villegas invites us to listen deep and to consider how these expressive forms carry forward memories, desires, and critiques."--Theodore S. Gonzalves, author of The Day the Dancers Stayed: Performing in the Filipino/American Diaspora