Elliott M. Rudwick's account of the East St. Louis race riot blends local history and eyewitness accounts with an analysis of collective racial violence in the United States. Known as the Pittsburgh of the West, East St. Louis in 1917 was an industrial hotbed powered by meatpacking, manufacturing, and railroads. Rudwick details the city's history of race relations and unpacks the background forces that fed racial violence: political race-baiting; conspiracies that blacks intended to "colonize" the city; hysteria over crime; exaggerated charges of voter fraud; an increase in the black population; and widespread belief that black migrants recruited by local firms took jobs from white workers. He also examines the trials that took place in the aftermath of the violence and the riot's long-term effects on the city.

Authoritative and still timely, Race Riot at East St. Louis, July 2, 1917 is the dramatic story of a revealing, if overlooked, event in American history.

Elliott M. Rudwick (1986) was a professor of sociology and history at Kent State University. He was the coauthor of Along the Color Line: Explorations in the Black Experience and Black Detroit and the Rise of the UAW. 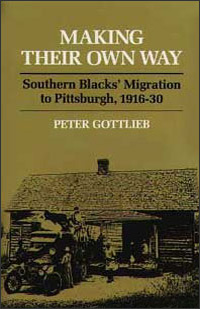 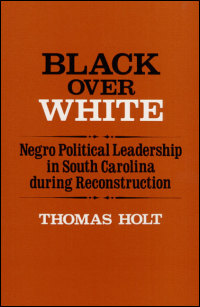 “A well-researched and thoughtful inquiry into the circumstances and social forces producing one of the most violent of twentieth-century American race riots.”--American Historical Review

“His work fills a serious gap in the history of racial violence in the United States."--American Journal of Sociology