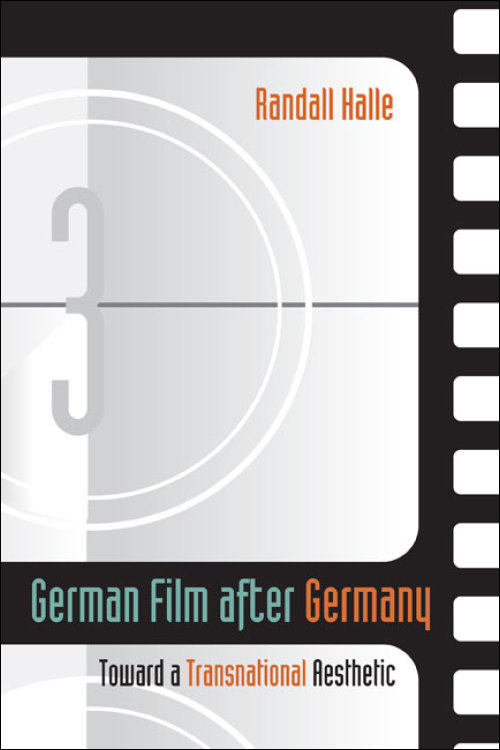 What is the work of film in the age of transnational production? To answer that question, Randall Halle focuses on the film industry of Germany, one of Europe's largest film markets and one of the world's largest film-producing nations. In the 1990s Germany experienced an extreme transition from a state-subsidized mode of film production that was free of anxious concerns about profit and audience entertainment to a mode dominated by private interest and big capital. At the same time, the European Union began actively drawing together the national markets of Germany and other European nations, sublating their individual significances into a synergistic whole. This book studies these changes broadly, but also focuses on the transformations in their particular national context. It balances film politics and film aesthetics, tracing transformations in financing along with analyses of particular films to describe the effects on the film object itself. Halle concludes that we witness currently the emergence of a new transnational aesthetic, a fundamental shift in cultural production with ramifications for communal identifications, state cohesion, and national economies.

Randall Halle is Klaus W. Jonas Professor of German Film and Cultural Studies at the University of Pittsburgh. He is the author of Queer Social Philosophy: Critical Readings from Kant to Adorno and coeditor of Light Motives: German Popular Film in Perspective. 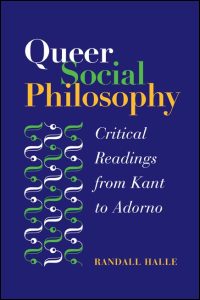 "This complex, elegantly argued book addresses the production, distribution, and reception of 'German' films in an era of international coproductions and nascent European nationalism. . . . Recommended."--Choice

"A highly original approach to the study of contemporary cinema."--New German Quarterly

"[A] very insightful study . . . it is sure to stimulate a healthy and much needed debate on the future, if not existence, of 'German' cinema."--German Studies Review

"A highly original approach to the study of contemporary cinema."--German Quarterly

"Through his breadth, originality, and 'nose' for ongoing transitions in culture and cinema, Halle provides a much-needed overview of the complex funding ensembles existing in and beyond Germany today. German Film after Germany fills a critical gap in film studies by expertly weaving together economic and aesthetic forces in its analysis."--Linda Schulte-Sasse, author of Entertaining the Third Reich: Illusions of Wholeness in Nazi Cinema

"This ambitious book offers a fresh, engaging perspective on distinctive transnational media developments in Western Europe over the last twenty years. Halle recounts in detail how recent economic, political, and linguistic trends have substantially altered the practices of cinema production, distribution, and consumption. His analysis of the multifaceted globalized media emerging in Germany should interest scholars in media studies, political science, sociology, and cultural history, as well as German studies."--Ramona Curry, author of Too Much of a Good Thing: Mae West as Cultural Icon