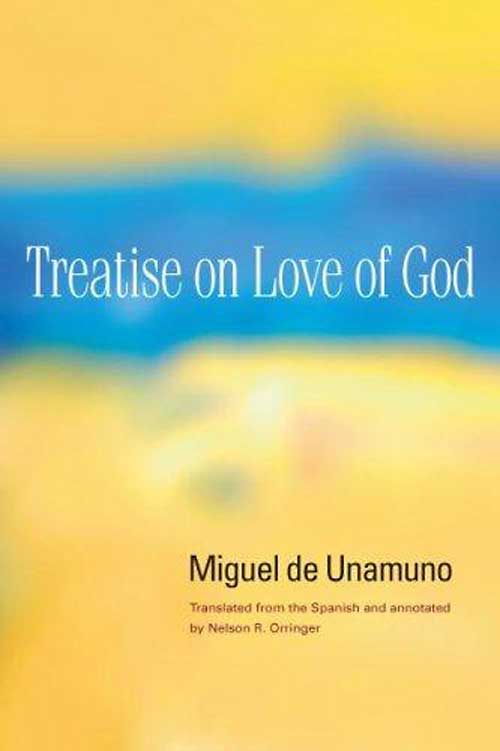 Miguel de Unamuno, perhaps the most influential author of modern Spain, wrote his Treatise on Love of God at the height of his career after suffering a crisis of religious faith. Like Saint Augustine’s Confessions and much of Kierkegaard, the Treatise is a study of religious inwardness and proposes to analyze how God can be found within as a beloved person.

Not content with simple introspection, Unamuno considers Church fathers such as Athanasius, Origen, and Tertullian as well as modern religious scholars including Albrecht Ritschl, Auguste Sabatier, and Ernest Renan. Although Unamuno abandoned plans to publish the Treatise after Pope Pius X issued an encyclical against modernist theology, it deserves serious study as a prelude to his immensely successful Tragic Sense of Life and the concentrated work of a great thinker on a deeply serious subject.

Novelist, essayist, poet, playwright, and philosopher Miguel de Unamuno (1864–1936) won international renown for the courage and intelligence of his repeated challenges to the Spanish government. His Tragic Sense of Life remains a touchstone text in the modern quarrel between rationality and religion. Nelson R. Orringer is a professor emeritus of modern and classical languages at the University of Connecticut and the author of Ortega y sus fuentes germanicas and other books. 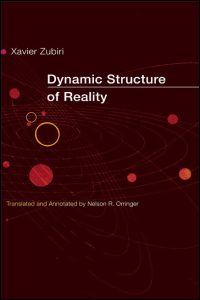 "Gracefully translated from the manuscript with Unamuno's notations, and lucidly annotated by Orringer. . . . The notes contain such a wealth of learning and information to elucidate this seminal work that one can only thank Orringer for his heroic effort. Essential."--Choice

"The Treatise remained unknown to the reading public, its manuscript in the author's archives, until Nelson R. Orringer prepared it for publication, with a careful introduction and ample annotation. . . . [Orringer's] version is reliable and clear, his erudition informative. He situates the work in the context of Unamuno's unfolding religious thought, and relates it to historical context."--Times Literary Supplement

"We owe an enormous debt of gratitude to Nelson Orringer for bringing to light Treatise on Love of God, a little gem of an essay by Miguel de Unamuno. . . . Orringer’s translation is fluid, accurate, and eminently readable; his meaty notes are a book unto themselves. You can read the text without referring to the notes, but with them, one savors the fullness of Unamuno’s powerful mind and hungry spirit."--Association for Spanish and Portuguese Historical Studies Bulletin