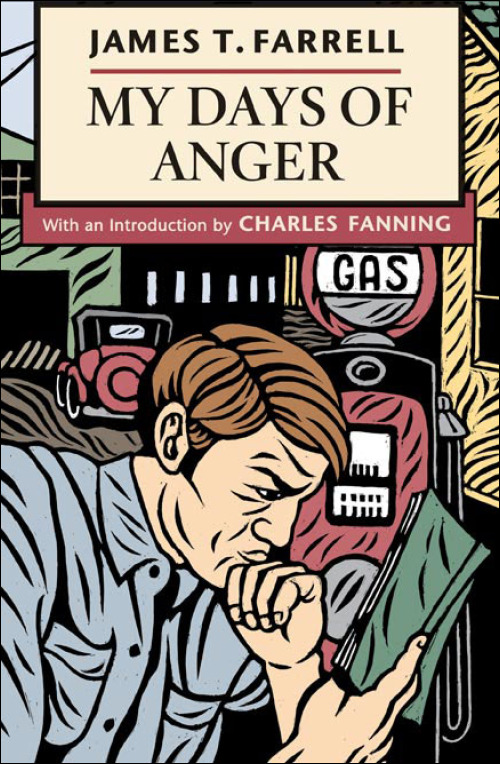 The fourth novel in James T. Farrell's pentalogy chronicles Danny O'Neill's coming of age. Recording his reactions to initiation into college life at the University of Chicago and the imminent death of his grandmother, one of his primary caretakers, Danny realizes the value of time and gains confidence in his writing abilities. As he works on his first novel, he prepares to leave his family, his Catholicism, and his neighborhood in Chicago behind for a new life as a writer in New York.