These stories, chosen from ten separately published collections of James T. Farrell's short fiction, offer remarkable insights into the lives of Irish Americans and other Chicagoans from 1910 to 1940. They are gems of the short fiction genre, unique, pioneering, and accomplished.

Farrell's stories offer a wonderful diversity of characters and experiences, from self-deluded, impoverished victims to portraits of the artist as a young Irish-American living on Chicago's South Side. Charles Fanning's introduction presents Farrell as one of the best Illinois writers of the first half of the century and his stories as among the best in realistic short fiction anywhere.

Author of the Studs Lonigan trilogy, James T. Farrell (1904-79) was a native of Chicago, famous for the range and depth of his realistic portraits of the city's various populations that he drew from his own experiences and keen powers of observation. Charles Fanning, a professor of English and history and director of Irish and Irish Immigration Studies at Southern Illinois University at Carbondale, wrote the introduction to the University of Illinois Press's 1993 paperback edition of Farrell's Studs Lonigan. He is the author of The Irish Voice in America: Irish-American Fiction from the Eighteenth Century to the Present.

"I read [Farrell] in my freshman year at Harvard, and it changed my life. . . . Now, I realized you could write books about people who were something like the people you had grown up with. I couldn't get over the discovery. I wanted to write."--Norman Mailer

"He always had the wisdom that goes with candor and a sense of essentials, the native wisdom a child has and that most people, at best, only regain with the mellowness, so called, of old age. . . . He was an important figure in our literary and moral history who will be remembered with pride and love, for he was a completely loveable being as well as an author and influence."--Mary McCarthy

"I found myself abruptly and suddenly in the world outside my door and seeing it for the first time. . . . I now know how important Farrell was to my nascent vocation. He taught me and other city writers to look with pity and terror and compassion at the people we knew and at ourselves, to give value to the casualties of the urban wars, to speak in some way for those who have no voices."--Pete Hamill

"This fine edition of Farrell's short fiction will once more make it possible for students, scholars, and general readers of modern literature to apprehend the stunning achievement of this devoted artist, sophisticated critic, and politically engaged intellectual."--Alan Wald, author of Writing from the Left 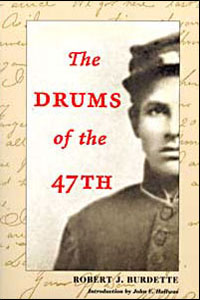 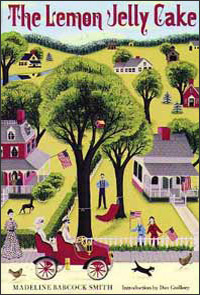